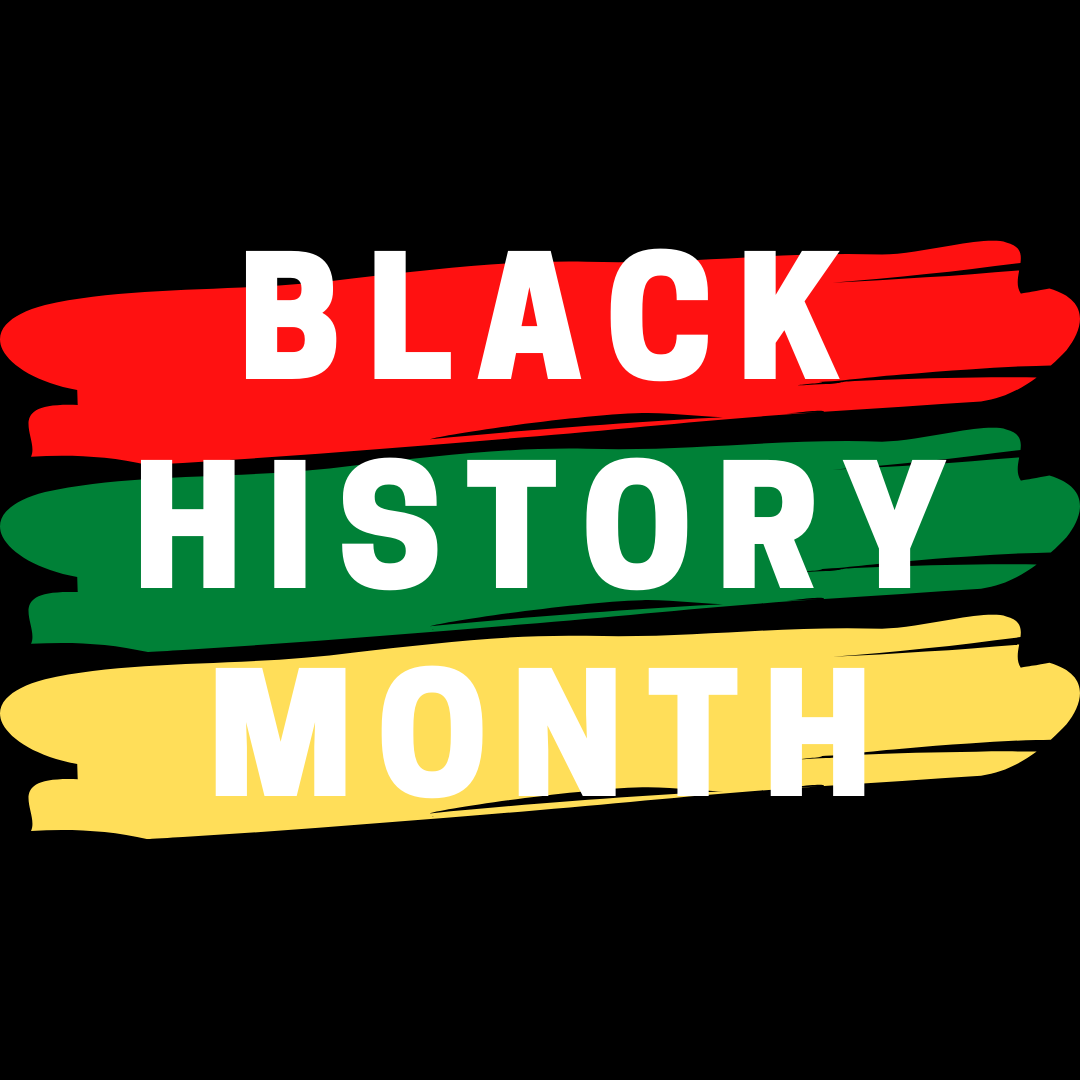 February is Black History Month. Here are a few ways you can celebrate near ECS’ Main Office in historic Society Hill.

Through the month of February, Episcopal Community Services is honoring the rich heritage and achievements of African Americans who helped shape our country and culture.

Just as we are celebrating our 150th year of serving Philadelphians in need, did you know it is also the 150th anniversary of the 15th Amendment to the U.S. Constitution? The amendment said that the right to vote could not be denied based on race (though it did not grant those same rights to women).

At the end of the workday, before the next board committee meeting, after participant programming or a volunteer activity, we encourage members of the ECS community to take advantage of these neighborhood attractions through a variety of exhibits and workshops with the annual observance in mind.

Below are some of our recommendations.

National Constitution Center
What: February 2020 marks the 150th anniversary of the 15th Amendment, which said the right to vote could not be denied based on race. The National Constitution Center will honor that milestone all month long with special educational programs and performances in conjunction with the new Civil War and Reconstruction exhibit, including “The Road to Freedom” show, the “Four Harriets” program, and theatrical performances of Frances E. W. Harper: The Great Problem to Be Solved and FOURTEEN. Visitors can also take a self-guided tour of the museum’s The Story of We the People exhibit to discover key milestones in African American history, and then test their knowledge at the Center’s giant game board activity.
Where: 525 Arch Street; Philadelphia, PA 19106
When: Ongoing
Website: Click here

The Library Company of Philadelphia
What: The Library Company of Philadelphia presents its Black History Month Collection Review as they explore the life of Frederick Douglass; the most photographed man during the 19th century. Douglass was a well-known African American abolitionist who spent his life fighting for justice and equality for African Americans. This collection review will showcase a range of materials related to Douglass’s effort to uplift the Black community from broadsides, photographs, manuscripts, and more!
Where: 1314 Locust Street, Philadelphia Pa 19107
When: February 19, 2020; 2:30-3:30pm
Website: Click here

The President’s House
What: The outdoor exhibits examine the paradox between slavery and freedom in the new nation. Presidents Washington and Adams—and their households—once lived and worked at a house on this spot. The house was demolished in 1832, but now videos share the stories of the enslaved who lived and worked here, while text panels shed light on everything from the slave trade to the work of the executive branch.
Where: 6th and Market Streets; Philadelphia, PA 19106
When: Daily
Website: Click here

In addition to these happenings in Philadelphia consider other ways to celebrate Black History Month:

Shop: Did you know only 2.5% of Philly businesses are Black-owned? Support local businesses like Marsh + Mane, a beauty supply store near ECS’ Main Office.

Learn: Familiarize yourself with the unsung heroes who rarely get their well-deserved credit. Take for example, Claudette Colvin, who was a pioneer of the civil rights movement by refusing to give up her seat to a white woman on a bus months before Rosa Parks.